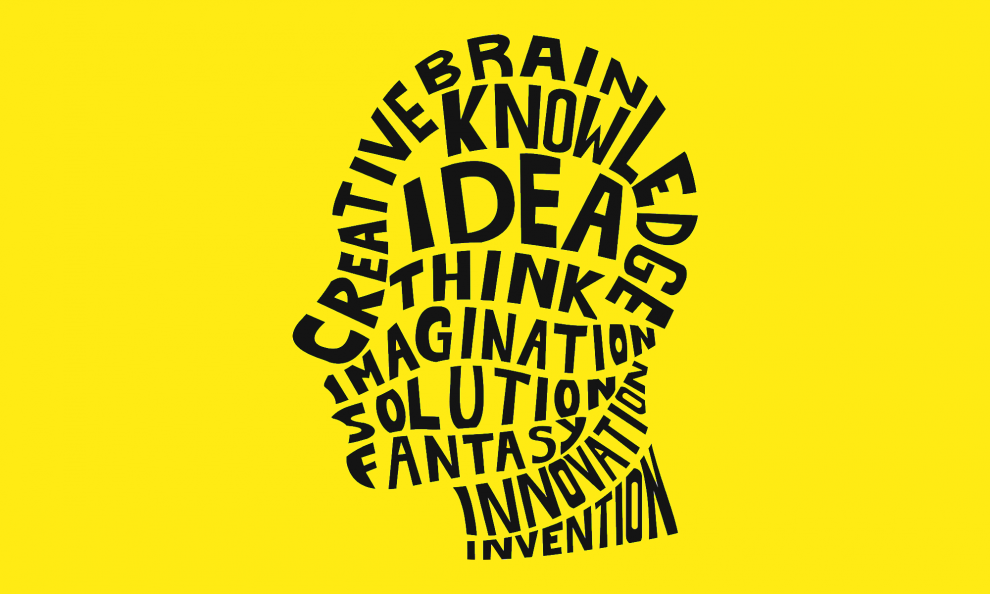 Most people who work traditional office jobs think they are not creative. After all, creativity is better associated with unconventional types. The artists, the bookworms, the writers, and the “slackers”— are all usually dismissed by “serious” workers. Because what is work if not slaving away at keyboards and crunching numbers?

If you think this way, have we got news for you. There are two parts to it. Firstly, creativity is not an inferior trait. Secondly, everyone is creative.

Not convinced? Look around your office. Conduct an informal workplace investigation to see if everyone is doing every task the same way. They’re not, right? Everyone has their private quirks and methods to getting stuff done. And this diversity of actions takes root in creativity.

The Truth About Creativity

In 2012, Tom and David Kelly published an article in the Harvard Business Review. Titled “Reclaim Your Creative Confidence,” the article argued that creativity is innate to every one of us. Unlike a skill that you acquire over time, creativity is something you are born with. However, as we grow up, we squash this creativity out of us.

What artists, bookworms, writers, and “slackers” have in common with each other is creativity. But who else fits perfectly with this group of oddballs? Why of course, children.

The authors of the 2012 article claim that all children are creative. For instance, they can imagine dinosaurs within pencil squiggles and elephants within clouds. Yet, as they grow older, society and workforce them to stop being creative. Instead, they must always see reason.

The Importance of Creativity

The downside of suppressing creativity is obvious. When you stop being creative, you never stand out from the crowd. If you hope to lead a venture or build a product from scratch, you simply can’t succeed without creativity!

All successful businesses today are the result of innovation. From digital giants like Facebook and Google to corporations like P&G, all are leaders in their fields due to their ideas. To become a leader or launch a new concept, you have to think outside the box. For that, you must be creative.

The Barriers to Creativity

In their article, Tom and David Kelly identified four key barriers to creativity.

#1 Fear of the Messy Unknown:

Most people are afraid of things that they are not aware of. For example, the reason many people are afraid of the dark is simply the absence of light. When a room is dark, you cannot see what’s in front of you. Because of this, you tend to imagine the worst scenarios that could befall you. Meanwhile, there is usually nothing in the dark that can harm you.

#2 Fear of Being Judged

Often, the only thing that holds us back from being creative is the fear of judgment. For instance, you may feel like dressing up in neon or dancing on the street, but don’t act on it. Why is that? There is hardly anything that could hurt you when you do these things. Yet, the fear of someone staring at or ridiculing you stops you.

#3 Fear of the First Step

“The first step is the hardest.” This saying is very common because it is true. Usually, people feel nervous before beginning something new. Whether it’s a new class, a new job, or a new relationship. This is usually due to the fear of failure.

Lastly, people suppress their creativity because they don’t want to lose control. By definition, creativity is not about rules. Instead of following a strict routine, you let yourself do anything that feels right. While this sounds nice, many people fear it. That is because working without rules leaves you without guidance.  It can be hard to simply let go when you’re in the habit of following instructions.

How To Flourish a Thirst for Knowledge?

Instead of fearing the unknown, consider it an opportunity to learn. You only need conviction to change your life outlook. So, if you ever face a challenge that feels foreign, take it head-on. The worst and best that could happen to you remains the same: you’ll get to learn something new. After all, everything you know now was once unknown.

Accept That No One Cares About You

This is not as bad as it seems. Actually, once you convince yourself that no one cares about you, you’ll feel free. Without the weight of other people’s expectations and judgment, you can do anything! Moreover, this is not even a lie. Truly, everyone is self-serving. They’ll look at you for a minute, and then move on with their own lives.

If thinking about starting something overwhelms you, think about the step that comes after that. This way, the first step won’t seem like the end-all, be-all. Instead, it’ll simply be one step among many. This way, you can keep taking step after step without fear.

When you tell yourself that you can’t possibly plan everything, you learn to let go. So instead of stressing over rules, acknowledge that you will never be in full control of life. And the best part? No one else is, either.

Why Custom Boxes Are A Great Choice for Skincare Packaging?